A Scorecard Full of History. 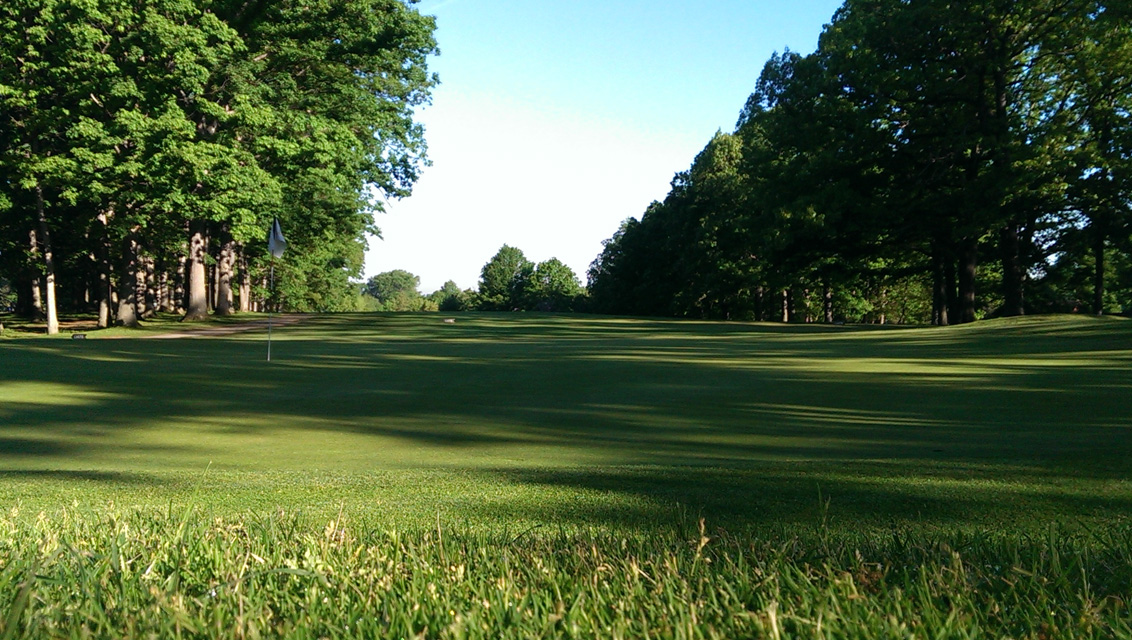 Construction on Ridgewood started in 1924, and the course was officially opened July 4, 1925. It was designed and built by Grange Alves, nationally known professional and golf architect. The natural setting of the club is perfect as it is built on rolling, wooded land and yet is not hilly. What makes Ridgewood unique is it is located in the middle of the 7th largest city in the state of Ohio, the city of Parma. Although the course has seen many changes over the years it has always been termed by the golf writers of Cleveland, the ideal golf layout because it is possible for the average golfer to score well and yet the scratch players never burn up the course.

The course has entertained many local, district and state championships and one national championship. Back in its early beginning, Ridgewood Golf course hosted a professional event. Al Espinosa, nationally famous and runner up to Bobby Jones in the National Open in 1929, was medalist with a score of 70. Billie Burke, National Open Champion in 1931 placed second with a 72 while Reggie Myles, Amateur Champion of Scotland in 1930, now a professional, was third with a 76 showing even back then the golfing great do not “murder” Ridgewood.

It does not seem that a day goes by without someone recalling a story handed down by someone they know mentioning some of the golfing elite that have played Ridgewood. Names like Walter Hagen, Ben hogan, Byron Nelson and Babe Zaharias are among some of the popular golfer stories discussed on a weekly basis. Even Arnold Palmer walked these grounds when stationed here back in the day.

The USGA Public Links, a national event, was hosted by Ridgewood back in 1927. A gentleman named Carl Kauffman of Pittsburgh won it that year. Years later, Chris Wollmann, a Parma native and Ridgewood regular, won the National Public Links Championship in 1995. As a champion he qualified for the 1996 Masters Tournament and 1997 U.S. Open. In addition, he was chosen to represent the U.S.A. on the Walker Cup Team.

Parma native Rob Moss is a local PGA member at Pepper Pike C.C. He has played on the Nike and Asian Tours.

Barb Mucha, a Parma native and L.P.G.A. member, who once honed her skills at Ridgewood has (4) L.P.G.A. wins under her belt.

***Murphy and Magda never made it out of the clubhouse to try to beat the (62) course record.